Amani Soliman is an experienced international broadcast journalist and strategic communications specialist who has worked for media organisations that include the BBC, CNN and Al Jazeera English. Amani has spent a significant portion of her career in newsrooms covering world events and current affairs in the Middle East and Europe. More recently, her career included working for the UN in Iraq on communications for development and media freedoms. Amani has also worked as a media consultant and trainer for journalists, corporates and government officials worldwide. 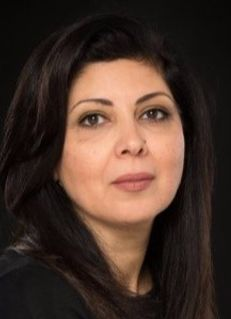 One block from the 19th Street BART station